[Coming Soon]  Be one of the pioneers who will visit the Grand Egyptian Museum and for sure you won’t miss seeing one of the seven wonders which are Giza pyramids in one Day Tour.

You will be picked up from your hotel by our expert English tour guide in either Cairo or Giza., then you head to the Grand Egyptian Museum. Firstly, you will see the Obelisk Square that displays the obelisk, then Ramses II hallthis. The museum will be displaying the entire Tutankhamun’s collection that contains 5000 objects for the first time in one place since its discovery in 1922 by Howard Carter in the valley of the kings the public in a new display concept. After that you will visit one of the seven wonders of the world (the Pyramid of Cheops, the first and great Pyramid of King Jufu), the visit includes the other Pyramids of Giza: Kefrén (the second Pyramid attributed to King Khafraa, son of King Khufu) and Micerinos (the third and smallest Pyramid of King Mycerinus, son of King Jafraa and grandson of King Khufu) The Sphinx (with its half lion and half of Pharaoh) and Temple of the Valley. After finishing your tour, we will drop you off at your hotel. 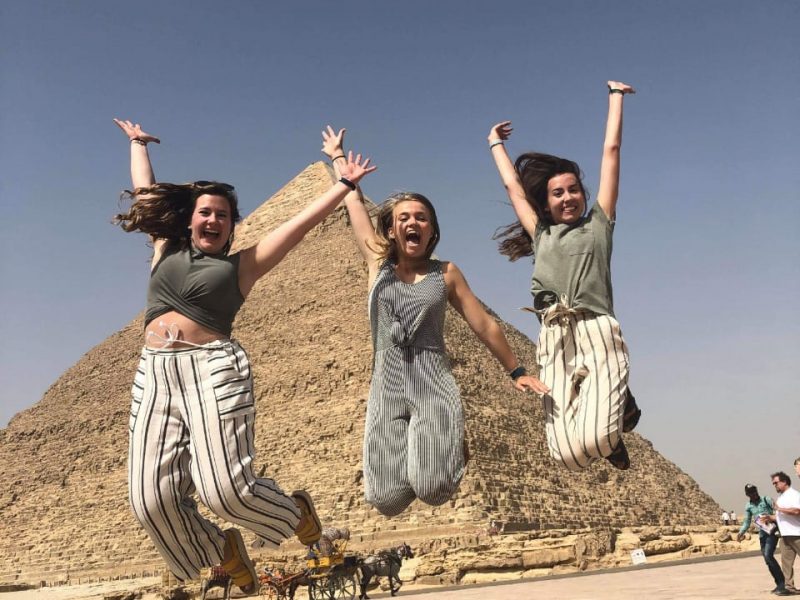 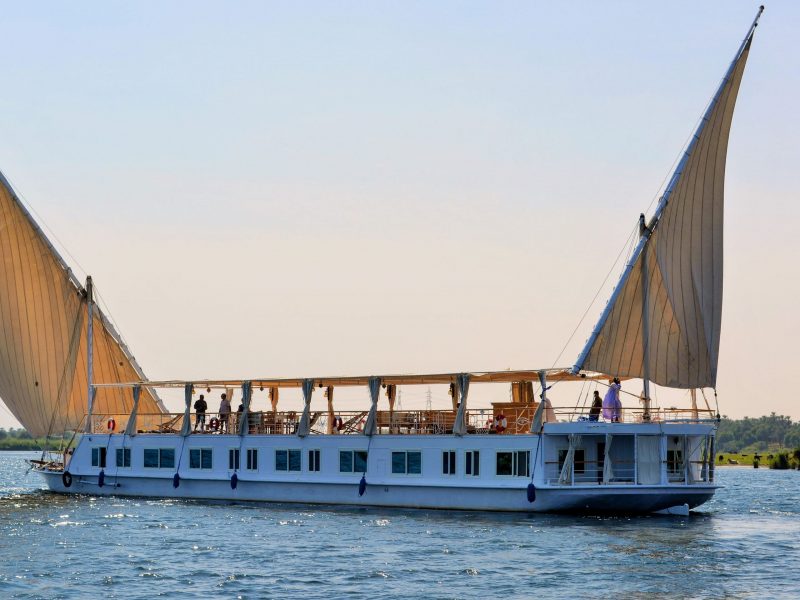 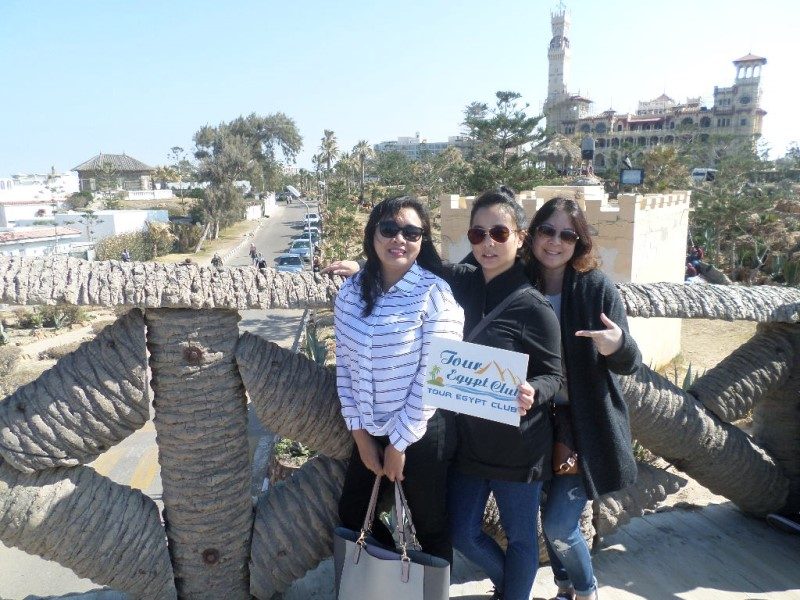 Day Tour To All Alexandria Sightseeing 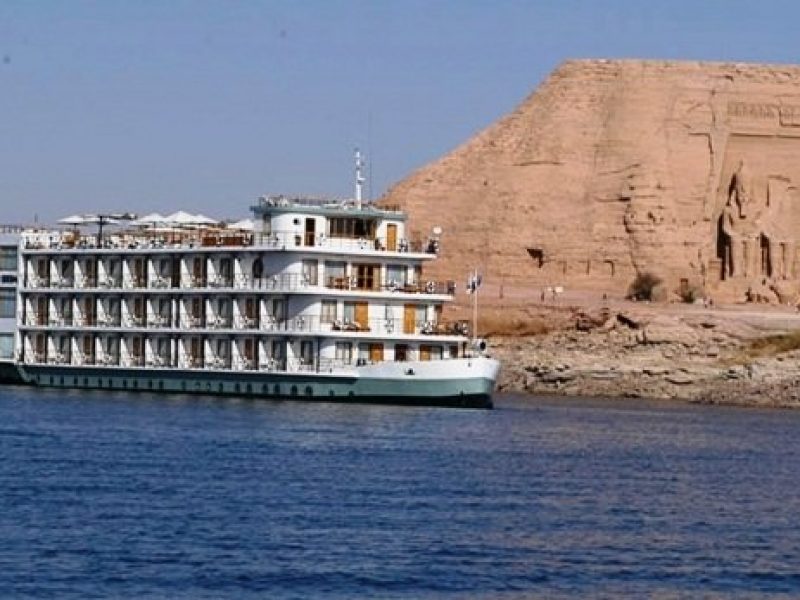