Enjoy a tour to Cairo from Sharm El Sheihk by plane, visiting the most outstanding places in Cairo such as the Pyramids of Giza, the Egyptian Museum and the Old Cairo area.

Pick up from your hotel in Sharm El Sheikh. Transfer to Sharm El Sheikh Airport to take the flight to Cairo. Visit to one of the seven wonders of the world (the Pyramid of Cheops, the first and great Pyramid of King Jufu), the visit includes the other Pyramids of Giza: Kefrén (the second Pyramid attributed to King Khafraa, son of King Jufu ) and Micerinos (the third and smallest Pyramid of King Mycerinus, son of King Jafraa and grandson of King Jufu), Sphinx (with his half lion and half of Pharaoh) and Temple of the Valley (built next to the Pyramid of Kefrén). Lunch at a local restaurant in Cairo. Visit the Egyptian Museum, which contains the largest collection of monuments from the pharaonic era of Ancient Egypt, as well as a room that includes the treasures of King Tutankhamun. Another visit to Jan El Jalili, the big tourist market in Cairo. Transfer to Cairo Airport to take the flight back to Sharm El Sheikh. Arrival and assistance at Sharm El Sheikh Airport. Transfer to the hotel. 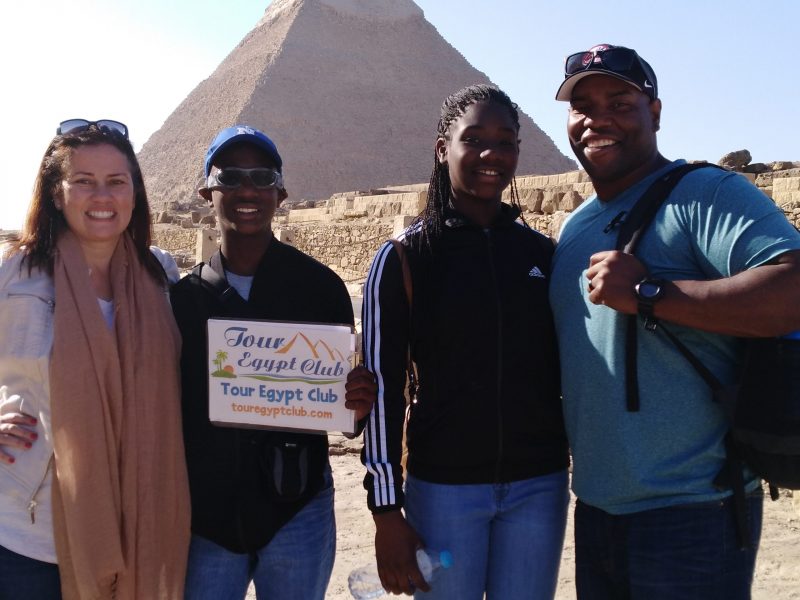 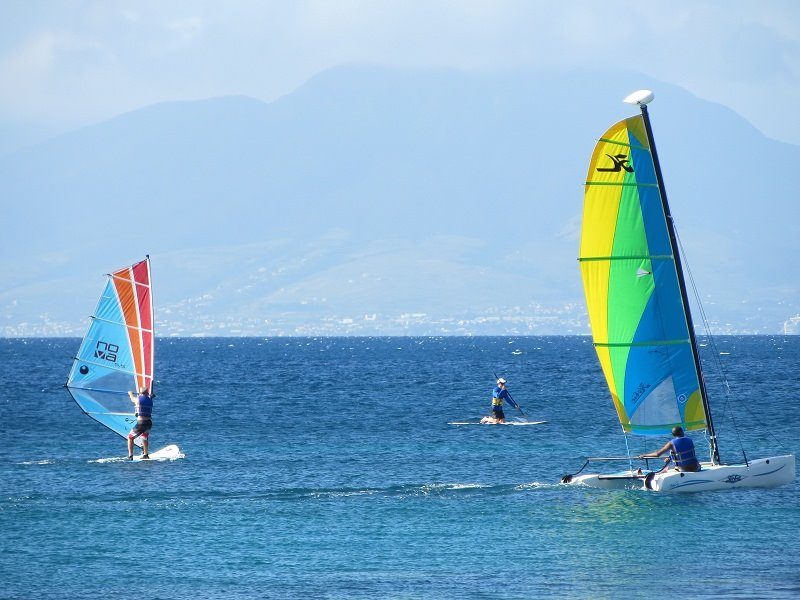