Day tour to The Mysterious Baron Palace in Cairo

(Coming Soon) Start your unique and exciting tour to mysterious Baron Palace where you will discover the truth of fairy tales that people weaved around this terrifying Baron Empain Palace and Explore Heliopolis that means the city of the sun.

Your tour guide will pick you up from your hotel to start our unique and amazing tour to Baron PalaceBaron is a title that was given to Edward Empain by the king of France because of his efforts in the establishment of the Paris metro. When he arrived in Egypt at the end of the 19th century. He wrote in his will to be buried in Egypt, even if he died abroad. He proposed creating a new city in the desert, which was named Heliopolis that means the city of the sun. There are a lot of fairy tales that people weave around this terrifying Baron Empain Palace you will discover it there. and Later you will be transferred back to your hotel. 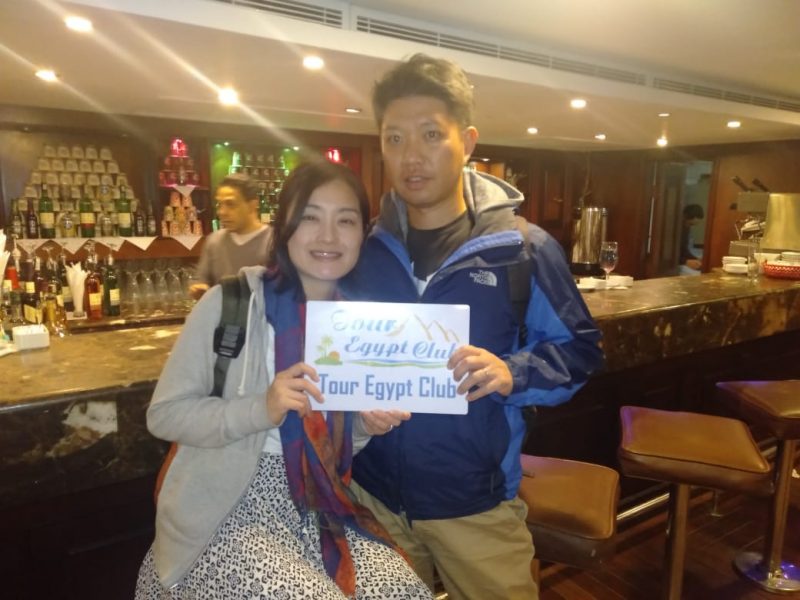 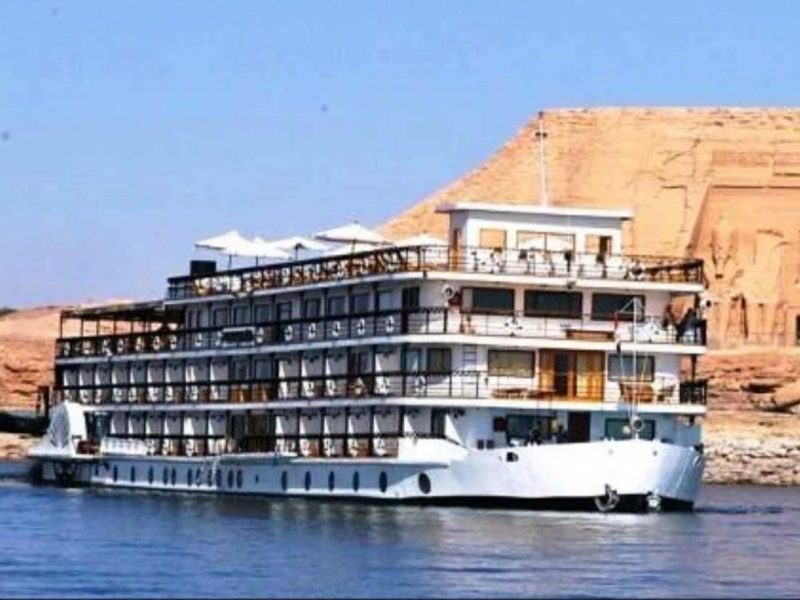 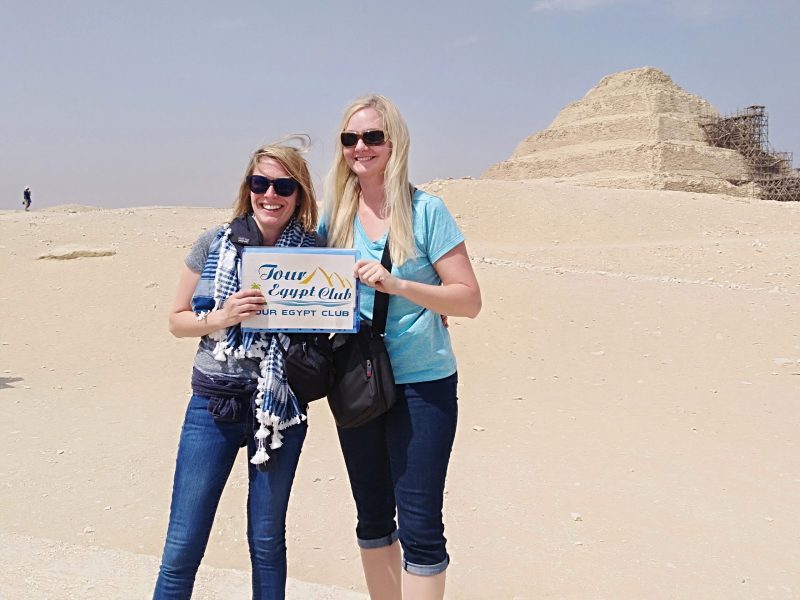 Two Day Tour to Cairo and Luxor from Dahab 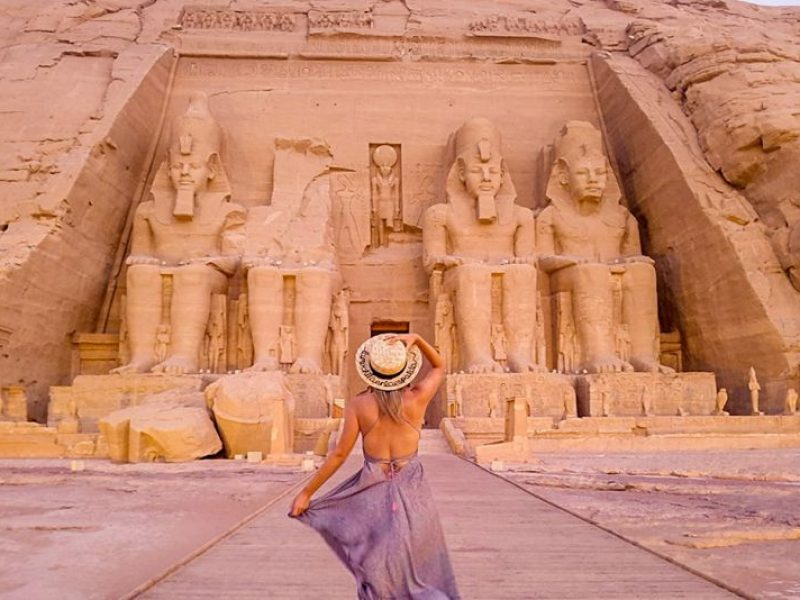