It is a private tour to most famous pyramids in Egypt as Giza pyramids, Sakkara, and Memphis city.

Pick up from the hotel by our English speaking tour guide. Transfer to visit the first capital of Egypt during the Old Kingdom, Memphis, established by King Menes, where you can see the statue of Ramses II. The trip also includes a visit to the Step Pyramid of Zoser, built in the Third Dynasty by King Zoser. Lunch at a local restaurant. Finish the tour with a visit to one of the seven wonders of the world (the Pyramid of Cheops, the first and great Pyramid of King Jufu), the visit includes the other Pyramids of Giza: Kefrén (the second Pyramid attributed to the King Jafraa , son of King Jufu) and Menkaure (the third and the smallest Pyramid of King Menkaure, son of King Khafraa and grandson of King Khufu); Sphinx (with half lion and half of Pharaoh) and Temple of the Valley (built next to the Pyramid of Khafre). Return to the hotel. 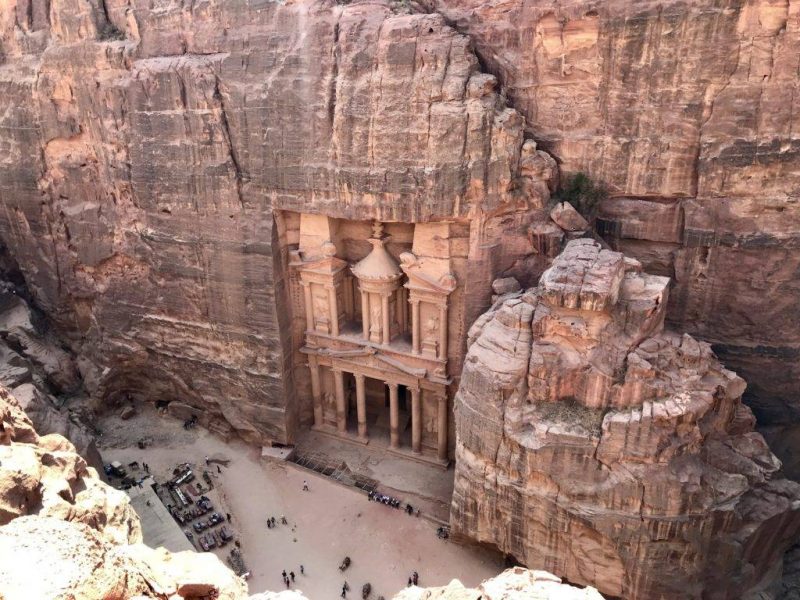 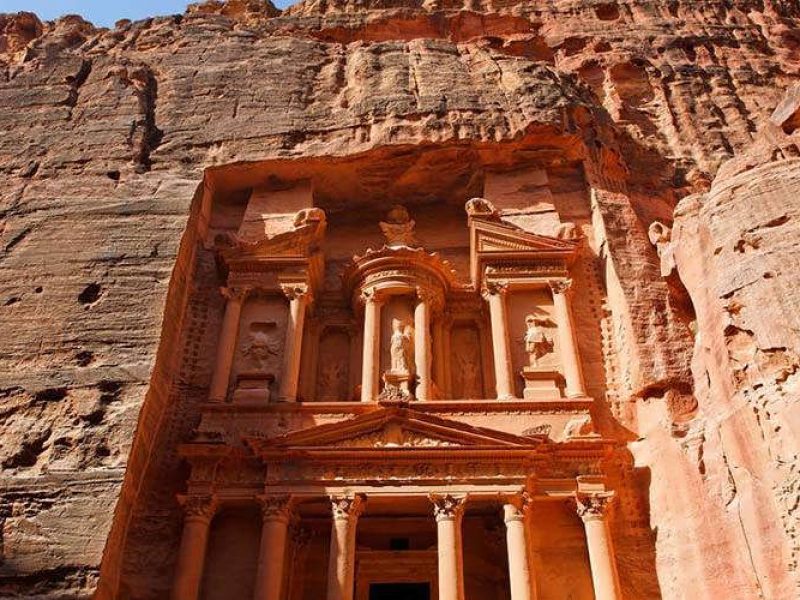 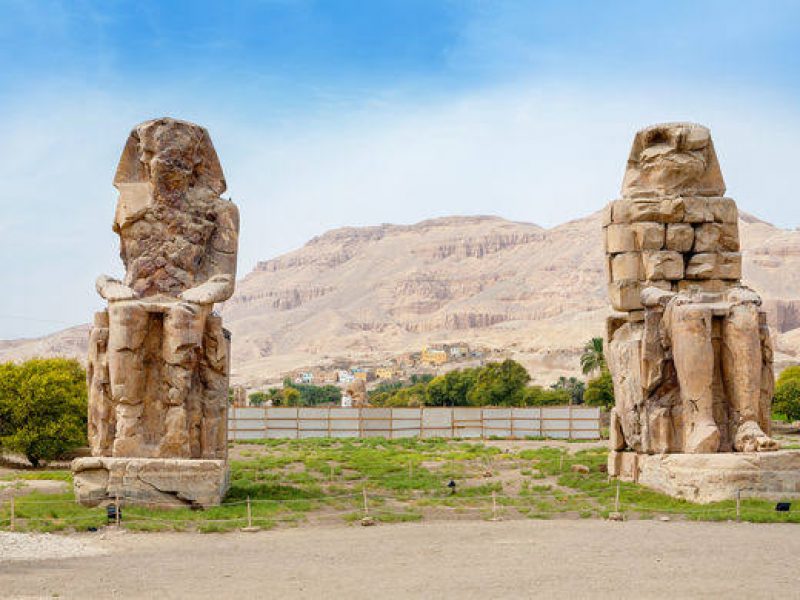 Day Tour to Luxor from Aswan