Enjoy Nile Cruise Holiday from Aswan to Luxor and see the most famous historical sites and tourist attractions of Egypt, discover the secrets of ancient Egyptian civilization, visit the impressive sightseeing such as tombs of Valley of the Kings and Temples of Karnak Edfu and Kom Ombo temple, Nile Cruises Packages.

Meet & assist at Aswan, transfer from Aswan (airport/ train station/ hotel) to your Nile Cruise and Check-in. Aswan Tour, Visit the High Dam, built-in 1960 to protect Egypt from high floods of the Nile. Transfer to visit Philae Temple, dedicated to the goddess Isis, Lunch on board, In the afternoon, there are optional tours to visit the Nubian Museum, sailing by Felucca around Kitchener and Elephantine Islands. You also have the optional tour to visit the Temple of Philae for the Sound and Light show, Dinner, and overnight on board your Nile Cruise in Aswan. ‎ ‎

Breakfast on board. Visit Kom Ombo Temple of god Sobek, an unusual building, is completely symmetrical, with two entrances, two hypostyle halls, and two sanctuaries. This is due to the fact that is dedicated to two gods, the left side to the Falcon God Haroeris (Horus the great) and the right to Sobek (local crocodile god), continue sailing to Edfu. In the afternoon, Transfer by Horse Carriage to visit Edfu Temple which is dedicated to god Horus is one of the best-preserved temples in Egypt and was called "the place of the spear", "The House of Ra", then continue Sailing to Kom Ombo. Lunch on board. Then cruise sailing to Luxor, Overnight on board your Nile Cruise in Edfu.

‎After Breakfast, start the day tour in Luxor on the west bank, Visit the Valley of the Kings the place where the pharaohs were buried underground during the New Kingdom, as well as some queens, princes, nobles were buried. Then visit the Hatshepsut temple of the Queen pharaoh Hatshepsut, the temple with great value and unique design among all monuments in Egypt. Visit the Colossi of Memnon. After Lunch, Visit the Luxor Temple, which was erected during the New Kingdom. It was attached to the Temple of Karnak by an avenue flanked by sphinxes. Luxor Temple was built by two pharaohs, Amenhotep III (who built the inner part of the temple) and Ramses II (who completed the temple). Then, Visit the Karnak Temple was the most influential religious center in ancient Egypt especially during the New Kingdom, Karnak Temple was dedicated to worship the god Amun, but other Egyptian temples also used to worship other gods. Dinner and Overnight onboard your Nile Cruise in Luxor.‎

‎Breakfast on board, Nile Cruise check out, then will Transfer to Luxor (airport/ train station/ hotel) end of our travel service.

Aswan is known for the High Dam, Abu Simple temple, Isis temple, unfinished obelisk, Nubian village, and Sehel Island.
The most famous museum in Aswan is the Nubian Museum
The heat in Aswan and Luxor is intense. So the best time to go on a Nile cruise is between October and April which the weather will be warm.
from $800,00 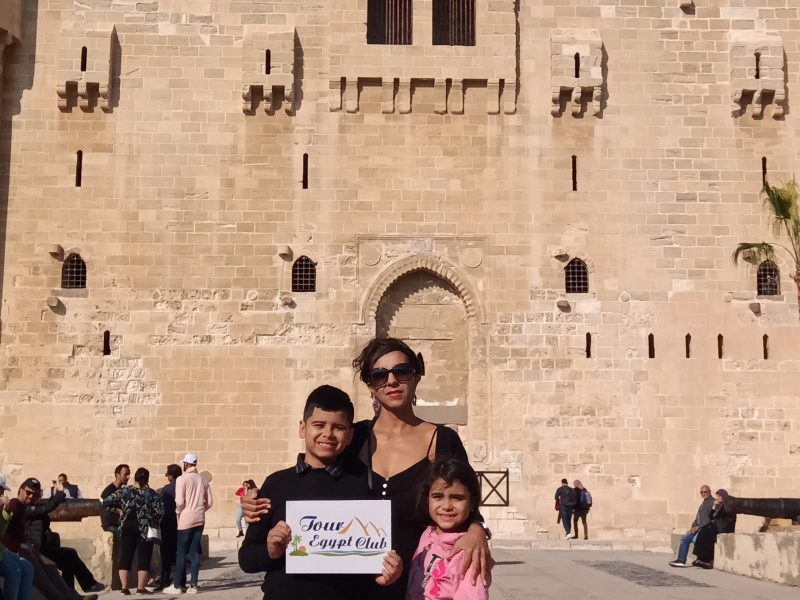 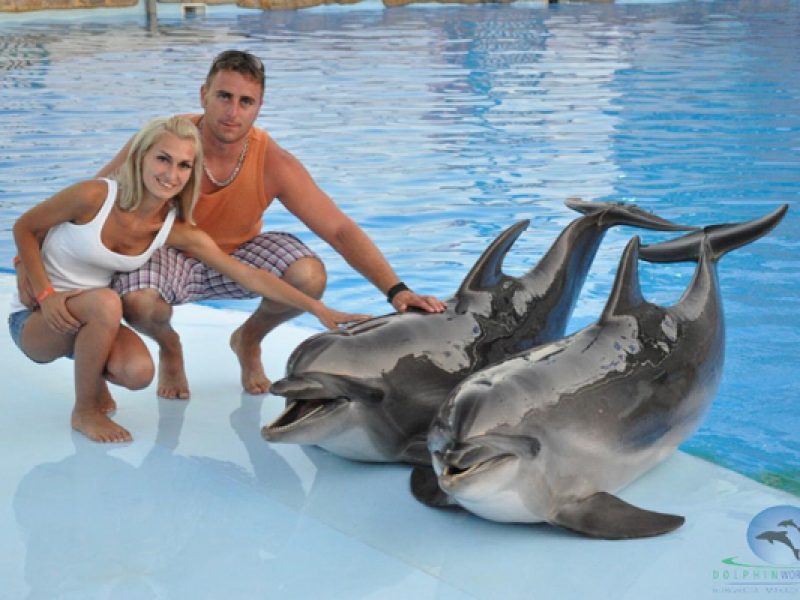 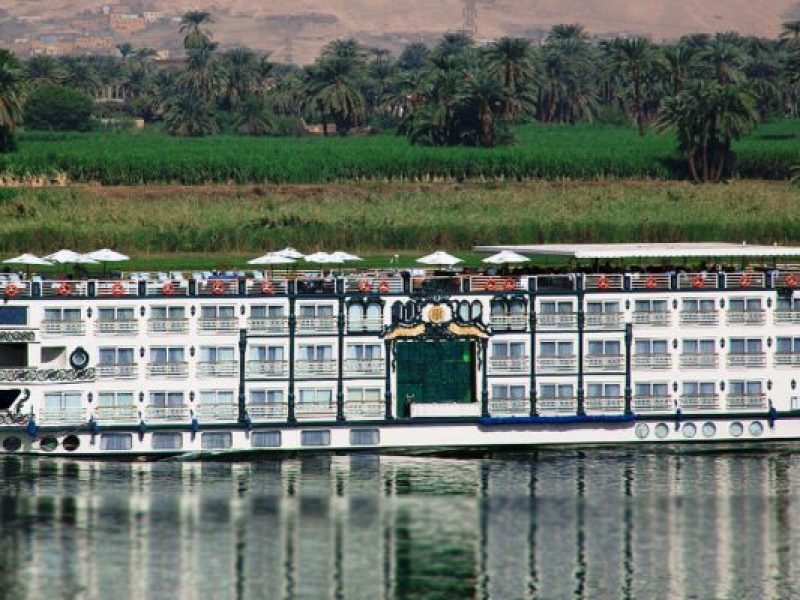 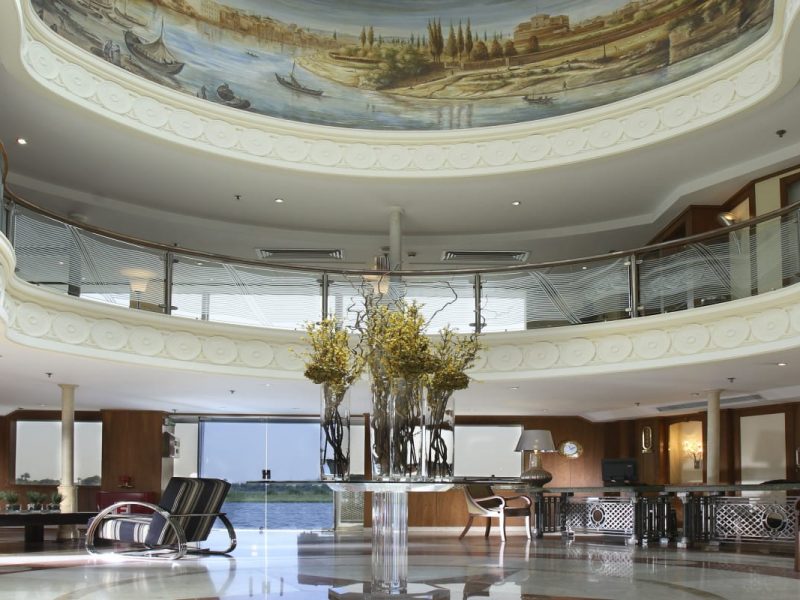